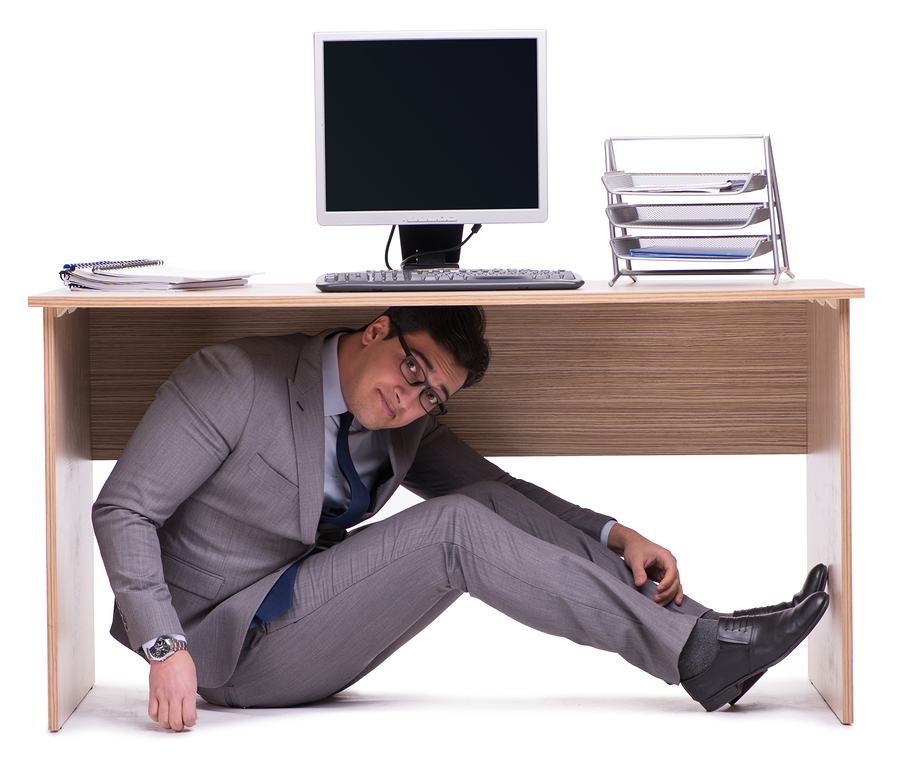 Today we’re going to talk about a phenomenon commonly known as “chickening out.”

Mostly likely, you were introduced to this concept back on your elementary school playground, when a friend would challenge you to do something—jumping from the top of the monkey bars, or throwing mud balls at the principal’s car—and you thought better of it. And “chickened out.”

It was a good idea then, and in many risky decisions we’re faced with as adults, it still can be the right decision.But a lot of times it isn’t….especially in business.

And frequently, that response happens when we come face to face with the moment we should be ready to ask for the business: to close the deal, to finalize the transaction, to get that final handshake and signed agreement.

And we chicken out.

Why? Who knows? Maybe we get nervous, or don’t want to be “pushy.” Maybe we’re afraid we don’t have all of the details quite right. Maybe we just close our eyes and hope our CUSTOMER will do it.

Or…(insert sarcasm here)….the absolute worst thing that could ever happen on the planet….what if they say “no?”

But for whatever reason, stopping prior to asking for the business is one of the most common misplays in the world of sales. And that’s pretty funny, when you think about it—not only is that our primary goal, but in reality, it’s the easiest thing in the world to do.

Yet I see so many folks express the difficulty they have with making that “ask.” And I don’t have to tell you what the biggest danger is of not asking, or putting it off. Things change. And so do minds.

So if this is an issue for you, how can you push through it?

One is simple preparation. Work through your proposal until you know it forward and backward. Don’t leave anything to chance, and make sure you’re prepared to answer any last minute questions or concerns. If you’re 100% sure of what you’re asking for, the ask becomes much easier.

And if you’re afraid of looking overly aggressive or pushy, don’t forget the fundamental principal of consultative sales: you’re not just selling them something, you’re providing a solution to their problem. You are going to make their lives better. You have exactly what they need to improve. Why deny them that?

It’s an age-old cliché, but that’s because it’s true: if you don’t ask, you don’t get. Simple as that. Nobody can read your mind, much as you hope sometimes they would. It’s time to take that bold step forward and ask for the business.

One thing about “no”—it’s only temporary. Even if you get a “no,” remember it’s a “no for now.” It simply gives you a chance to reset, reload, shore up your case, and fire again.

But nothing feels better than a “yes.” And that translates into “Winner, Winner, Chicken Dinner!”

But only if you’re not chicken.

So get out there and ASK!

And GROW BIG OR GO HOME!