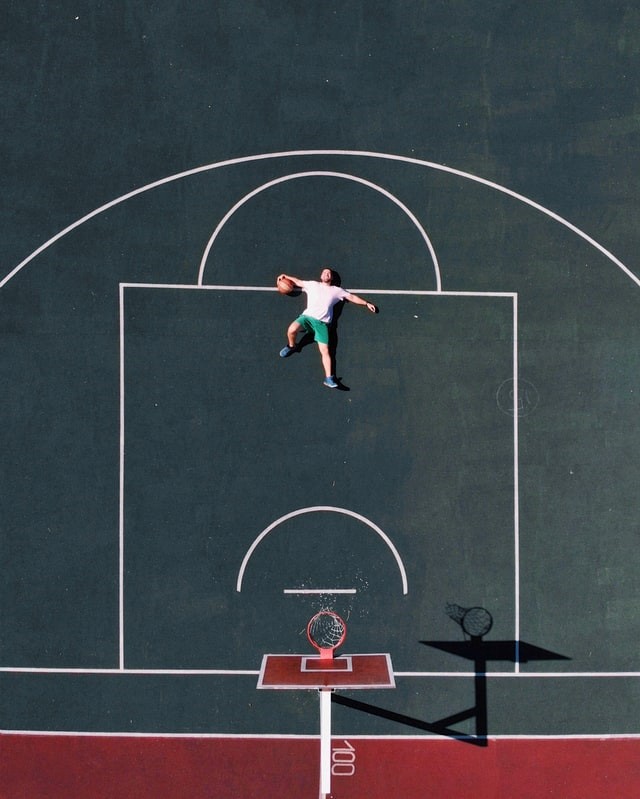 Like a multitude of other cherished annual traditions, the annual men’s and women’s college basketball tournaments staged collectively under the banner of “March Madness” have undergone some changes in the 2020s.

Gone—at least for now—are the days of packed stadiums, roaring crowds, and game-day gatherings with a dozen of your closest friends, comparing brackets and munching nachos. The tournaments will still take place, but in strictly controlled venues with vastly smaller crowds, masked cheerleaders, and a lot of squeaky shoes.

March 2021 will mark a full year, for most of us, since our world turned upside down. Last year at this time, the pandemic that would sweep the nation was gathering force, building a critical mass that would soon impact every facet of our lives.

Like an unexpected stiff wind, it staggered us, even knocked us off our feet. We stopped, tried to gather ourselves, struggled to get back up, and started trying to find workarounds. And we invented a whole passel of “new ways of doing business,” many of which bore little resemblance to our work lives as we knew them.

Well, it’s been 12 months now, and guess what? We’re not back to “normal” yet, and we may never completely be. And that, in and of itself, can be truly maddening.

But as it’s been from the beginning, the choice of how to deal with it is ours.

We can indeed embrace the “madness,” sink into depression or anger, throw prudence to the wind and forcibly take back the business models that sustained us back in those “good old days.”

Or we can take the other road, and look realistically at where we’ve been, where we are now, and how we’ve evolved. And be honest—aren’t there a few things we do differently now that are actually BETTER than they were before?

Like a town hit by a tornado, there’s a lot of rebuilding going on, and a lot more to do. Many industries, like the hospitality and convention trades, have been decimated. But no matter the extent of the damage, it’s imperative that we rebuild our business models stronger and smarter than before, with an eye on their ability to withstand these types of challenges in the years to come.

This requires creativity, innovation, and a certain degree of fearlessness.  But what’s the first step?

Gratitude that you’re still around. Half a million of your fellow citizens are not.

Gratitude that you’re still employed—and if not employed, employable.

Gratitude for your friends, family, and loved ones who have also survived.

And genuine empathy for those who have experienced loss.

You see, it may be March, but our world can’t afford to go mad.  It’s been a rough year, and an anniversary nobody will be celebrating.