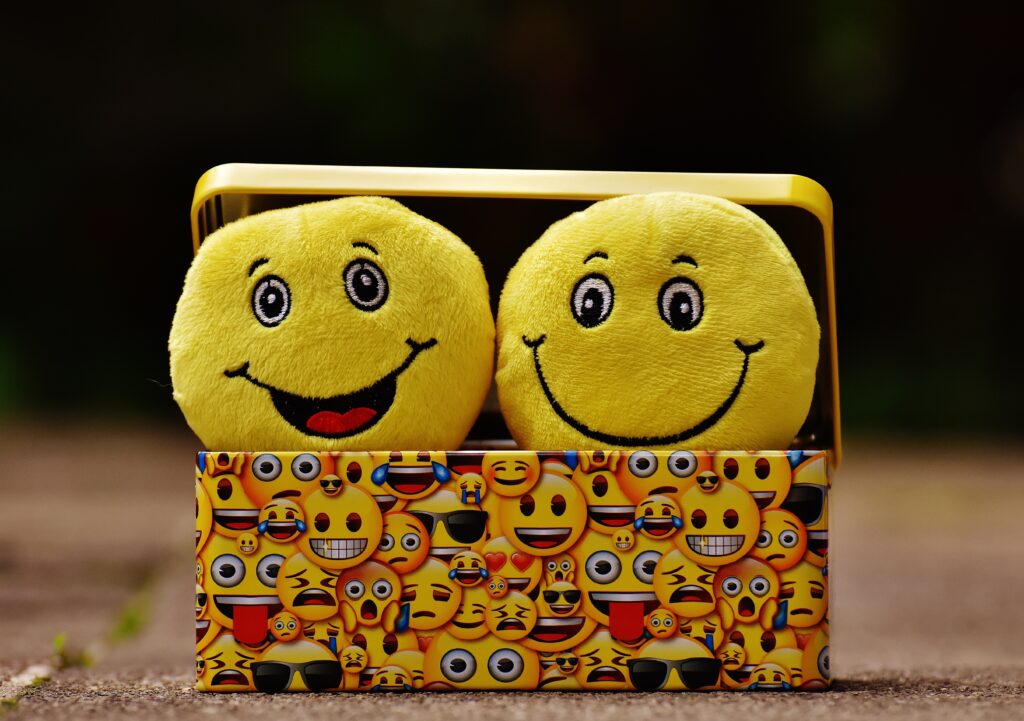 Are you having fun at work? I hope so. At our company, we take fun seriously. And in today’s world, we all need a good laugh every now and then.

I think humor at work is crucial to a company’s success. I hear people complain that “we can’t joke around at work anymore,” and I disagree—I think we can and SHOULD. But it depends on the jokes.

Humor at work DOES have its place. It’s just that, like everything else, “that place” has moved around a little bit recently. And if you’re still playing the game according to the rules of twenty, ten, or even five years ago, your “old jokes” may not make the grade in 2021.

Here’s why. With the advent of dozens of new communication tools that make it possible to share everything with everyone all the time, we’ve all gotten a little freer with our language, our opinions, and, yes, our humor.  But at the same time, the recipients of our messaging have also felt freer—to let us know when something intended to be funny crosses the line and becomes something altogether different. And in many cases, this has resulted in a much-needed social correction.

Everything moves faster today. And something entirely permissible just a few years ago may have today found enough detractors to be considered by the majority as completely unacceptable.

But that doesn’t mean that ALL humor is. Here are a few things to steer clear of as you navigate this endlessly controversial space…

Let’s start with the easy ones: religion and politics. Unless you’re working at a church or someone’s campaign headquarters, there’s no need for these ever to come up. And the most well-intentioned and gentle of jibes has the potential to rub someone in a very wrong way. To paraphrase Nike, just DON’T do it.

Sarcasm should be on the no-fly list as well. Not only does it tend to be an unusually harsh means of expressing a thought, but it also does not translate to the written page or screen. The innocent phrase “oh, I think that’s a GREAT idea” is a double-edged sword that can cut either way.

Intentional exaggeration and outrageous claims, especially if you’re in charge, should also be avoided. Responding to “casual Fridays” with a proclamation of “barefoot Thursdays” will most likely generate a few stubbed toes. “How could anyone have taken me seriously?” asks the boss. Answer? Because you’re the boss.

Circulating memes and humorous videos, IF they relate to work, can sometimes be effective but requires great care.  There are frequently hidden, or double-messages in these that can backfire big-time, and don’t forget—email lasts FOREVER.

But what seems to set most folks off is humor that pokes fun at—or, let’s correct that, MAKES FUN OF—other individuals or groups of people.  Jokes that reinforce ethnic, gender, or occupational stereotypes have largely been shelved in recent years, and with good reason.

They’re just another form of bullying, and like I wrote a couple of months ago, there’s absolutely no room for bullying in the workplace. Plain and simple.

“So what CAN I joke about?” some of you may be asking.

Well, first of all, if the previous paragraphs emptied your arsenal, humor may not be your thing.

But I’m just listing what to look out for. There is a wealth of daily observations, cute stories, and good-natured humor out there. And there are a lot of genuinely funny people in the workplace, folks that can find laughter in the unlikeliest of situations. If it doesn’t come easily to you, don’t force it.

And finally, don’t forget, making fun of yourself never goes out of fashion.  (Funny how some folks who prefer to make fun of others have trouble with that one.)

Good humor and genuine laughter are a part of life and can be a part of work….and another way to GROW BIG OR GO HOME!