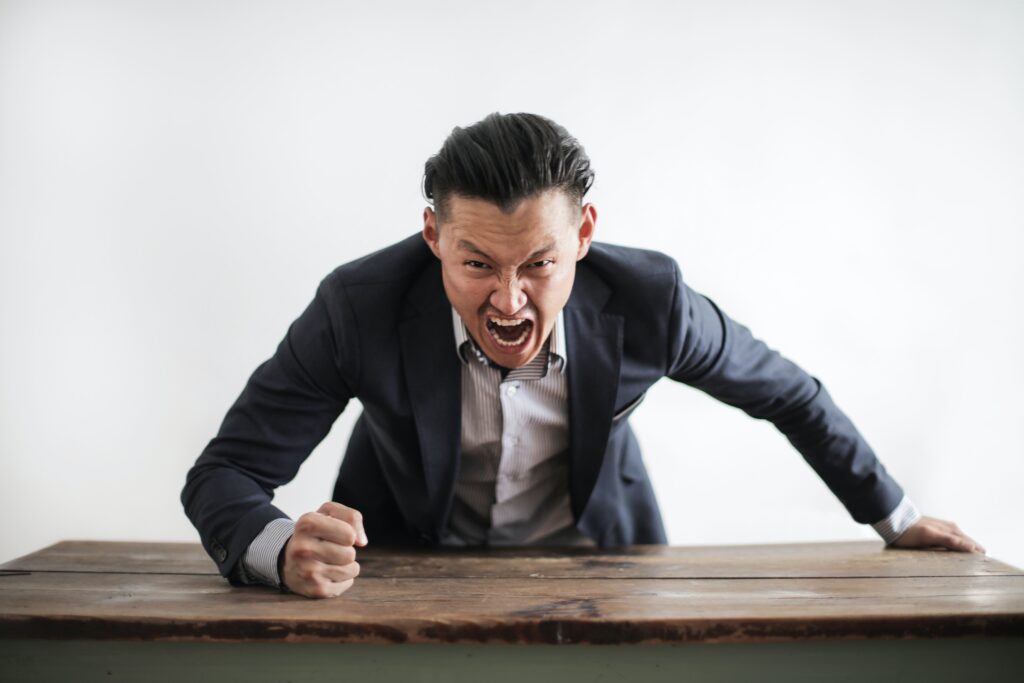 If you’re like many of us, you’ve had run-ins with bullies in your life.  For most, these encounters come during childhood, when young human beings are trying to figure out just who they are, establishing an identity—in a way, it’s our first foray into “personal branding.”

Some whose self-esteem is shaky tend to fall back on belittling others as a way to make themselves feel better. And when we find ourselves on the receiving end of that behavior, we deal with it in a few different ways—avoidance, fighting back, laughing it off, stuffing our feelings, etc.

Fortunately, encounters with bullies tend to become less frequent as we grow into thinking, feeling adults. But I’m sometimes surprised at the amount of bullying that still finds its way into the workplace, and despite our best efforts to wish it away, it’s something that must be dealt with.

Much has been discussed and written about a perceived coarsening of human behavior in this new century, driven in part by the remote and anonymous aspects of social media. It frequently seems like many of our fellow humans are much more willing to say anything to anyone at any time, dispensing with the polite rhetoric that used to govern our conversations.

This was especially true in business settings. But as formalities such as suit coats, ties, hosiery and heels have slowly faded from the business world, so have many of the niceties of professional conversation.

And that has set the stage for a new level of workplace bullying to take root.

By the way, personally, I sometimes think “bullying” is too cute a word for it—let’s call it what it is: harassment.

Harassment has many definitions, but fundamentally, it’s communication or behavior directed by one individual to another that is perceived as negative, abusive, and hurtful. And it doesn’t really matter how a particular comment was intended to be taken; just as beauty is in the eye of the beholder, harassment is in the ear of the recipient.

Now we all know that certain members of our team have established well-earned reputations for being “cranky,” “prickly,” “grumpy,” or dozens of other descriptive adjectives. And that’s fine—humans come in way more than 31 flavors.  We’ve all heard the excuse: “oh, that’s just the way he/she is….”.

It’s even worse when that grump is a boss. The line between a stern and “tough love” approach to supervision and outright bullying can be slim indeed sometimes – and it can put the victim in a very precarious position.

But there’s a definite difference between general bad temper and legitimate harassment. And when it’s directed at you, it may be hard, but it’s absolutely essential to take action.

Many organizations have a written policy on workplace harassment and the steps to take when it occurs. Don’t be afraid to go there. And here’s a tip: if you’re wondering if your incident qualifies as actual “harassment,” the fact that you’re even wondering about it is a pretty good sign.

If no policy exists, find an HR representative or senior staff member charged with that type of responsibility. Confronting the offending party may or may not be an appropriate strategy as well, either verbally or in writing.  (Just remember, email lasts forever.)

But whatever steps you take, remember: no one has the right to publicly belittle or humiliate you in your place of employment.

I’ve talked often about restoring kindness to the workplace….in how we act, how we treat our customers, and how we interact with our colleagues.  Eradicating the behavior of workplace bullies is a fundamental step toward this goal.

So if you’re being harassed, take action. Today.

P.S.: Have you encountered or been the victim of a workplace bullying situation that you were able to resolve? If you’re willing to share your story, let me know—there may be someone reading this right now who could benefit from your example.